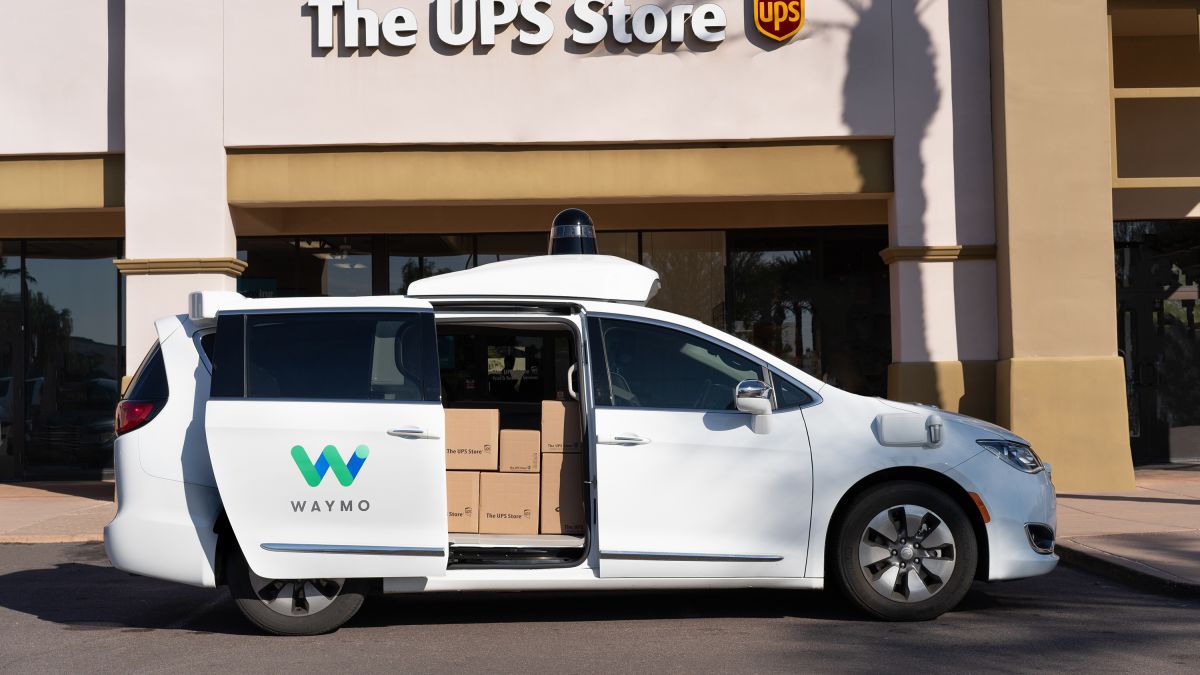 Waymo will start delivering parcels for UPS using its self-driving Chrysler Pacifica minivans in Phoenix as part of a broader partnership with the shipping and logistics company.

The companies said Wednesday that Waymo will pilot autonomous vehicle package pickup in metro Phoenix — the same area where its self-driving vehicles already operate. The minivans will take packages from UPS store locations to a local UPS sorting facility for processing. The pilot won’t involve package delivery to consumers.

While this is a pilot, both companies said the goal is to jointly develop a “long-term plan for how the companies can work together.” Waymo chief operations officer Tekedra Mawakana added that the partnership will allow us to continue developing how our Waymo Driver can facilitate pickups.

Today, Waymo has more than 600 self-driving vehicles in its fleet, the majority of which are in Arizona. Waymo is modifying some of its Chrysler Pacifica minivans for package delivery by removing the back seats.

The vehicles used in the Arizona pilot will drive autonomously with a Waymo-trained driver on board to monitor operations.

This isn’t the first self-driving technology company that UPS has partnered with. TuSimple, an autonomous trucking company, runs two trips daily for UPS between Phoenix and El Paso. UPS announced last year that it took a minority stake in TuSimple, just months after the two companies began testing the use of autonomous trucks in Arizona.

The size of minority investment, which was made by the company’s venture arm UPS Ventures, was not disclosed.