Built with purpose by industry veterans.

Our industry knowledge and experience of autonomous information systems development and manufacturing means we built our system without the need to retool your manufacturing process and can use existing infrastructure already in your existing designs.

We also know what systems are required to run your application using machine vision and designed our products to replace multiple systems to better simplify your networking requirements wherever your sensors are sitting.

We also know that each process is slightly different than the last so we work with you directly to make sure your project is running as efficiently as possible.

In 2011, Metrolla Founder and CTO Adam Szablya started his career turning wrenches on Audi’s. During a training session on Audi Pre-Sense Advanced Driver Assistance System(ADAS), Adam realized it was only a matter of time before manufacturers and cities connected their systems together with autonomous technology. As a leading DevOps Engineer at the largest semi-truck manufacturer in the world, Adam was charged with designing the network for a self-driving project and spotted the need for a realistic data and logistics communication network.

Adam’s implemented network solution had been deployed on multiple models of trucks. But as trucks underwent R&D, he realized while everyone was talking about how to get a vehicle to drive itself, no one was talking was asking how they would retreive the large ammounts of data from where the sensors were implemented. Metrolla since has turned its primary focus on Smart Cities, Access Management and Utilities applications.

In 2019, Adam met Chris Judd, CEO and Co-Founder, who helped Adam sell his first startup Tourzan.com a global experiences platform to one of the largest travel companies in the USA. Chris has started and sold several businesses, with previous customers including Cisco and CenturyLink. Chris brings over 40 years of experience in enterprise level distributed networking and communication solutions, and an extensive understanding of how companies adopt and adapt technology.

Alexandra Reynolds, CMO and Co-Founder, joined Metrolla in 2020 to lead digital operations and channel marketing and partnerships following her passion for disruption and automotive technology. Since founding her digital agency based in NYC in 2018, she has helped a range of tech companies and Fortune 1000 leaders launch their brands from inception to acquisition.

We built our team of industry leaders and professionals with a drive for creating what others called "impossible".

With over 20 years of experience leading early stage technology companies, Chris Judd brings to Metrolla an extensive understanding of network technology and how companies have leveraged technology changes. Advances in autonomous systems communication technology is creating a paradigm shift and Chris provides his skills and knowledge to lead Metrolla through this space. 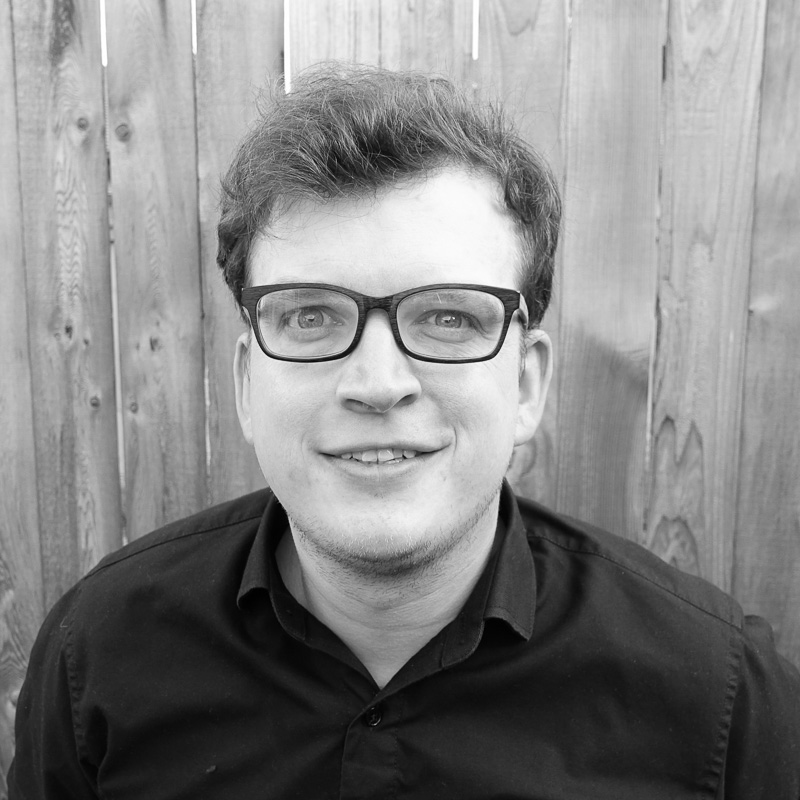 With nearly 15 years of experience in Software & Networking Systems and Automotive Technology. Adam Szablya founded Metrolla combining experience that spans F5 Networks, Google, PACCAR, Audi, Honda and Volkswagen Automotive Cloud, as well as two other startups he founded. As a career DevOps and Site Reliability Engineer and previously Certified Honda and Audi Technician, his unique point of view to the design and application of hardware and software in industrial applications and vehicle computing systems is what gives Metrolla our extra edge. 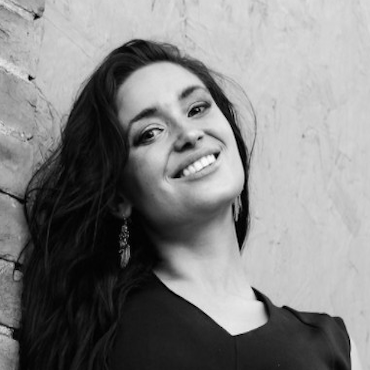 Joining Metrolla in 2020 to lead digital operations and channel marketing and partnerships following her passion for disruption and automotive technology. Since founding her digital agency based in NYC in 2018, she has helped a range of tech companies and Fortune 1000 leaders launch their brands from inception to acquisition.

I am ready to integrate with Metrolla